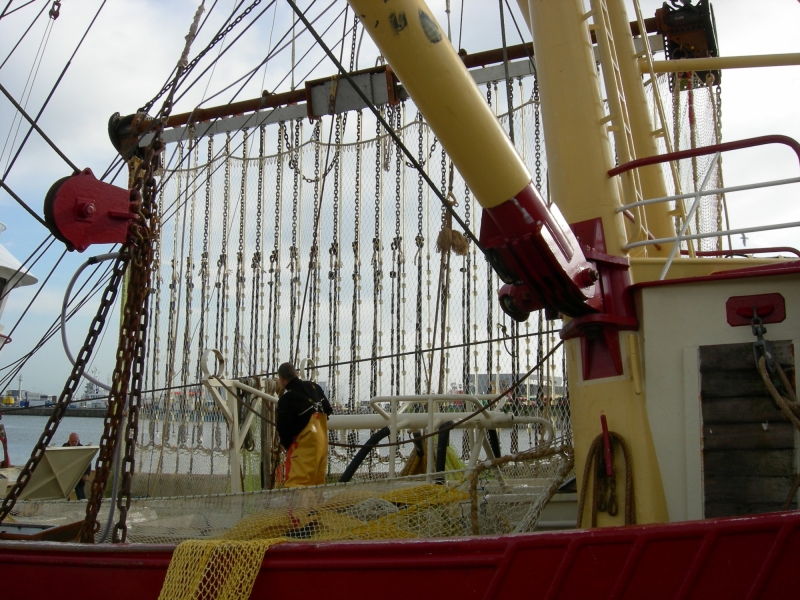 An additional plus to the new system is that the OWIP is no longer needed. It has been replaced by two new instruments that are also better equipped for the black box system and future legislation: the measurement instrument and the CMU. These two measuring instruments measure, amongst other things, the depth and water temperature during fishing expeditions. These data are displayed on the upgraded  HMI screen. The screen has a more modern look. The multibeam, for instance, is now represented as a  3D image. As a result, the beam is now always visible from both angles. Partly on account of all of these adjustments, the pulse fishing system is now more user-friendly.

An extra functionality was built in in the HMI. With the help of this functionality, the outpuls can be visualised in a chart for each separate module. This enables a check of the proper operation of the